TikTok + WeChat Banned From The U.S. On September 20: How Will Users Be Affected?

Current TikTokers can still use the app, but it's not the case for WeChatters. 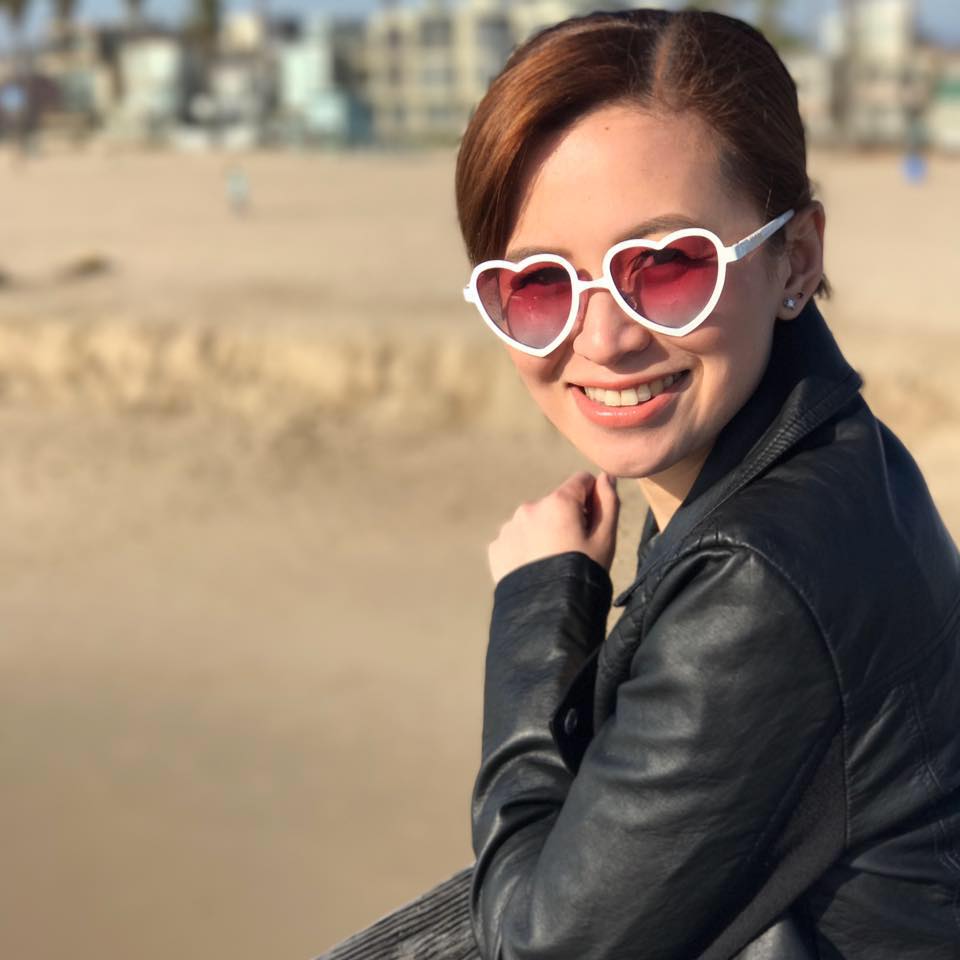 Starting Sunday, September 20, Chinese-owned apps TikTok and WeChat will no longer be available for download in the United States. This ban is the enactment of the executive orders U.S. President Donald Trump issued in August, based on his allegations that TikTok and WeChat have been collecting data on Americans for the Chinese government.

No major changes for TikTokers—until November 12

For video-sharing app TikTok, the September 20 ban will only affect new downloads; those who already have it may continue using it until further notice. App updates, however, will not be possible anymore.

In his executive order, Trump threatened to “close down” TikTok unless a U.S. company acquires it. There's still hope for the video app if its parent company ByteDance seals a deal with a U.S. company that addresses Trump's concerns over user data.

While U.S. users can still play around with the app after Sunday, TikTok could be slower and harder to use on November 12, when American companies will be barred from providing back-end hosting services that help the app function smoothly. In response to this, ByteDance filed a lawsuit on September 18 to challenge Trump's actions in court, saying it offered alternatives that fell on deaf ears, only for the Commerce Department to mandate "the destruction of TikTok in the United States."

TikTok is popular among the Gen-Z crowd, and has an estimated 65 million to 80 million users in the U.S.

WeChat users will be more affected

Messaging app WeChat is used by over 1 billion people worldwide and is popular among the Chinese American community, especially since it's one of the few platforms allowed by mainland China's internet firewall. It also doubles as an electronic payment app and lets people transfer funds to and from the U.S.

Unfortunately, starting Sunday, September 20, the app will not only be unavailable on app stores—even those who already have it won't be able to use it anymore.

In a statement, WeChat developer Tencent Holdings said they "will continue to discuss with the government and other stakeholders in the U.S. ways to achieve a long-term solution."

Will the Philippines ban TikTok and WeChat too?

TikTok has been under scrutiny in other countries as well, triggered by reasons spanning data privacy, censorship, and politics. Those based in the Philippines, however, need not worry.

Is there a workaround?

Technically, yes. If someone from the U.S. travels to another country, then downloading TikTok and WeChat would be possible. Using a VPN (Virtual Private Network) is also a popular option, wherein one can reroute the IP address to another location.